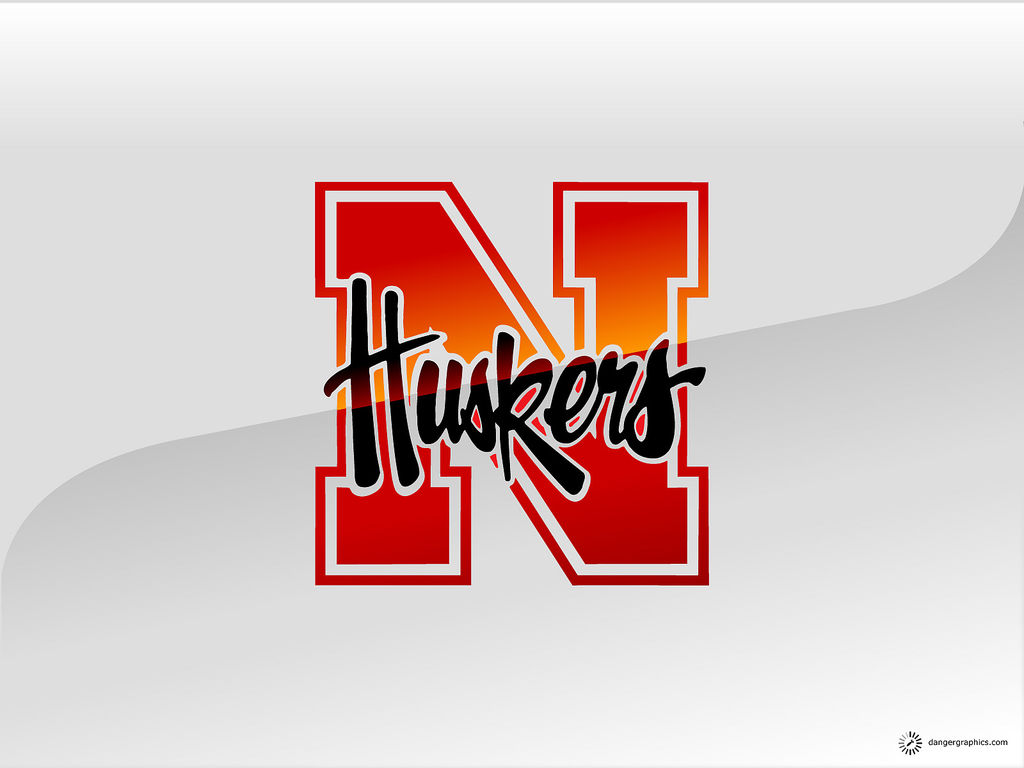 Lincoln, Neb. – In its final exhibition game of the year, the Nebraska soccer team defeated Tulsa 2-0 on Thursday night at Hibner Stadium in front of 700 fans. A total of 13 current and former Husker student-athletes across all sports will receive their degrees during UNL Summer Commencement ceremonies at Pinnacle Bank Arena on Saturday, Aug. 13 at 9 a.m. Nebraska track and field announced 44 newcomers to its program for the 2022-23 season on Friday. Incoming Nebraska gymnast Csenge Bácskay advanced to the team finals after day one of the European Championships in Munich, Germany. The Nebraska bowling team begin their quest for a seventh NCAA title this October, as the Huskers unveiled their 2022-23 schedule on Friday. Nebraska's Ochaun Mathis and Casey Thompson were each ranked among the top 15 newcomers for the 2022 college football season by ESPN this week. Mathis came in at No. 7 on ESPN's ranking, while Thompson was No. 15 on the list, which considered all incoming freshmen and first-year transfers across the country.

Incoming Nebraska women's gymnast Csenge Bácskay is set to compete for Team Hungary in the 2022 European Championships in Munich, Germany from August 11 to August 14.