You can listen to live Nebraska Cornhuskers games online or on the radio dial. Below you will find a list of local radio stations covering Nebraska sports (Football, Volleyball, Baseball and Basketball) 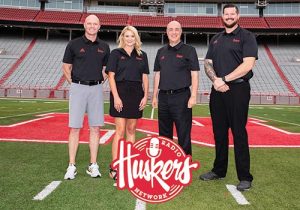 Greg Sharpe (Play-by-Play), Matt Davison (Analyst), Jeremiah Sirles (Sidelines) and Jessica Coody (pregame and postgame) will anchor the radio coverage of Nebraska football. Sharpe returns for his 14th full season as the "Voice of the Huskers." He will host the Scott Frost pregame and postgame radio shows. 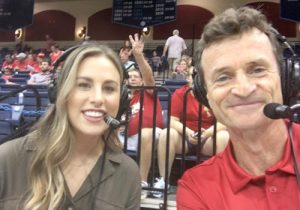 John Baylor is in his 27th season doing play-by-play for the Husker volleyball program. Lauren (Cook) West, a former All-America setter for the Huskers, will provide color commentary. 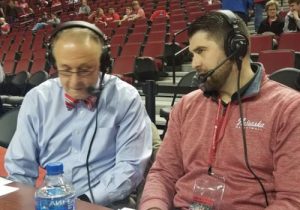 Kent Pavelka has a 47 year history with Husker Sports and has been the voice of the Huskers (basketball) from 1974-1996. And, from 2006-present. He's joined by Former Husker guard Jake Muhleisen, who is on-air as a color analyst.

All you need to know about Nebraska volleyball Outside Hitter

All you need to know about Nebraska volleyball setter Nicklin