Any true Nebraska Cornhusker fan would love to unwrap any of the following Husker gifts this Christmas season!

Here’s our top Husker gift ideas for Nebraska Husker fans. Click on each item for more variations of each Husker gift or to buy. 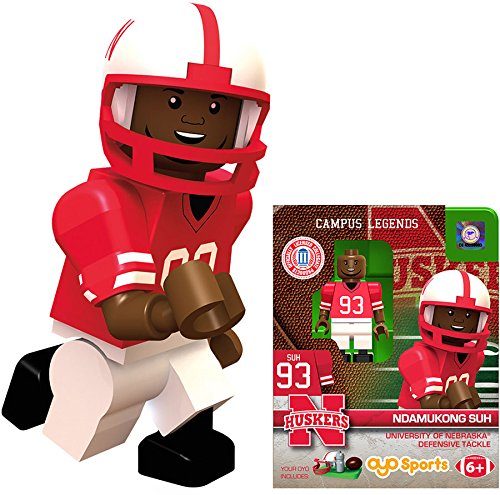 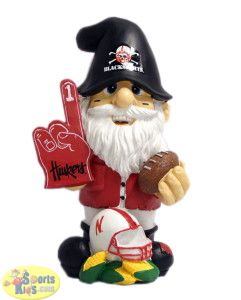 Husker Garden Gnomes – one of these Nebraska Cornhusker gnomes would look awesome hanging out in the landscaping of any Husker fan. Shop Husker Gnomes now! 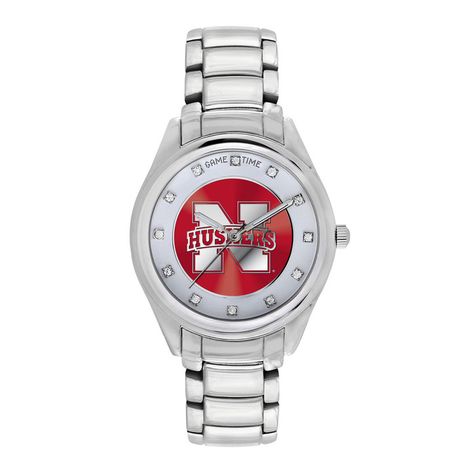 Husker Watch – a watch is a perfect gift for your recipient to not only show off their favorite team in style, but they’ll remember you every time they look at their wrist to see what time it is! Click for dozens of Nebraska Husker watch styles for both women and men. Shop Husker watches now! 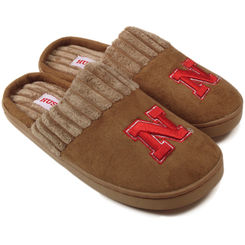 Ugly Husker Christmas Sweater – no, we aren’t calling the Huskers ugly (yet)! But if you get invited to an ugly Christmas sweater party, you may want to buy this present for yourself! Shop Husker sweaters now! 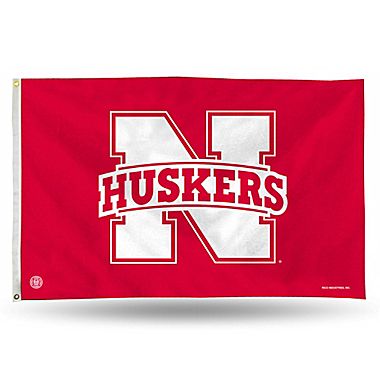 Husker Flags – true fans fly their Nebraska Cornhusker flags year round, but a majority of them need to update their flags with the new Huskers logo. Shop Husker flags now! 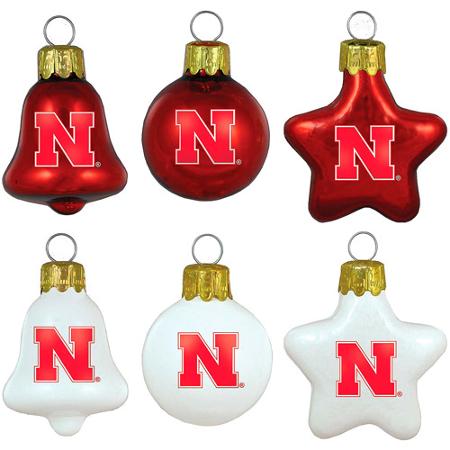 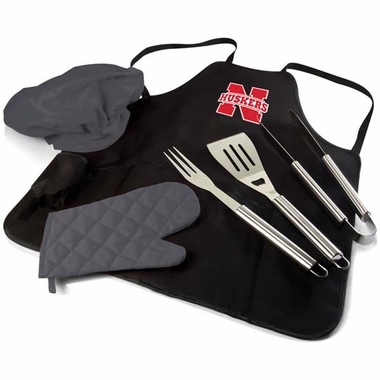 Husker Apron – choose from a over a dozen styles of Nebraska Husker aprons that the griller in your family, or even Grandma is sure to like! Shop Husker aprons now! 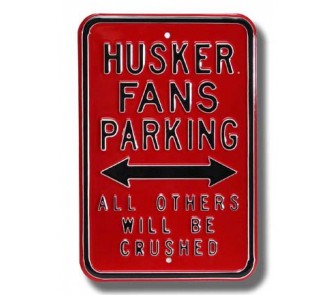 Husker Signs – All Cornhusker fans like to show off their pride by decorating their bars, man caves and even their garages with Husker signage. Shop Husker signs now!

If you’re looking to just send out Husker Christmas cards this year in lieu of gifts, we’re cool with that, too. 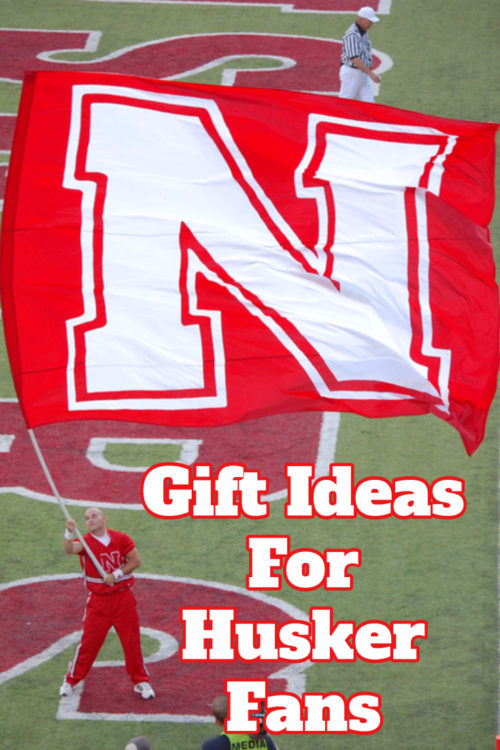