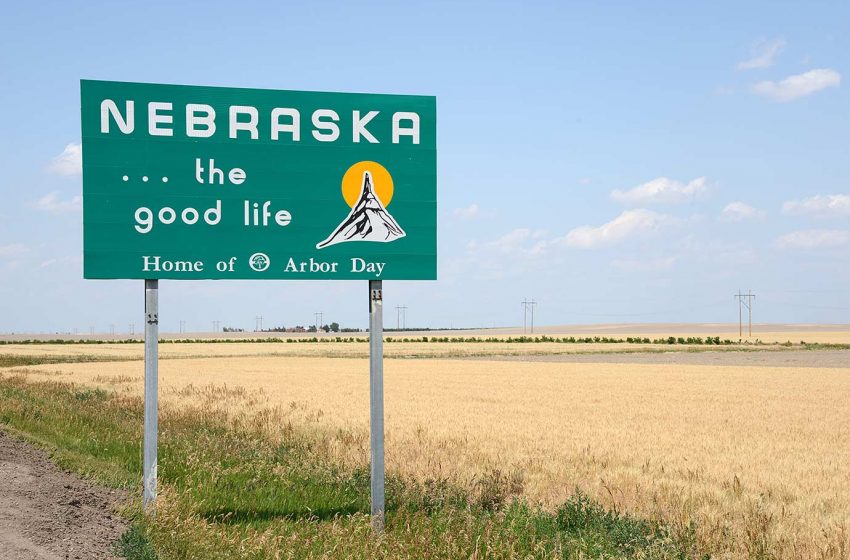 When I first started attending conferences over a decade ago, people would see the “NE” on my business cards and ask if I was from Newfoundland or New England! When I’d reply “Nebraska”, I’d get the standard smartass replies like “You have internet there?” or “Do you even have paved streets?” Half of the time, I don’t think they were joking when asking.

Today people actually may know someone else from Nebraska, although most people I meet at conferences have never visited Nebraska (and have no intention to). But I’m pretty sure they all know who the richest and most respected businessmen in the world is – Warren Buffett, who lives right in Omaha, Nebraska.

It doesn’t hurt that Warren Buffett is the CEO of Berkshire Hathaway (the fifth largest public company in the world) that owns a diverse range of businesses including some of the following online stores that are based in Nebraska.

PayPal is not an online store per se, but it is notable to know that they opened their company’s operations center in Omaha in 1999.

So, Nebraska may still be behind on the latest fashion trends, but it’s proven that we are full of innovation. And with Nebraska’s low cost of living, the state is becoming even more enticing for entrepreneurs. Now if we could just regulate the weather. And our football team.